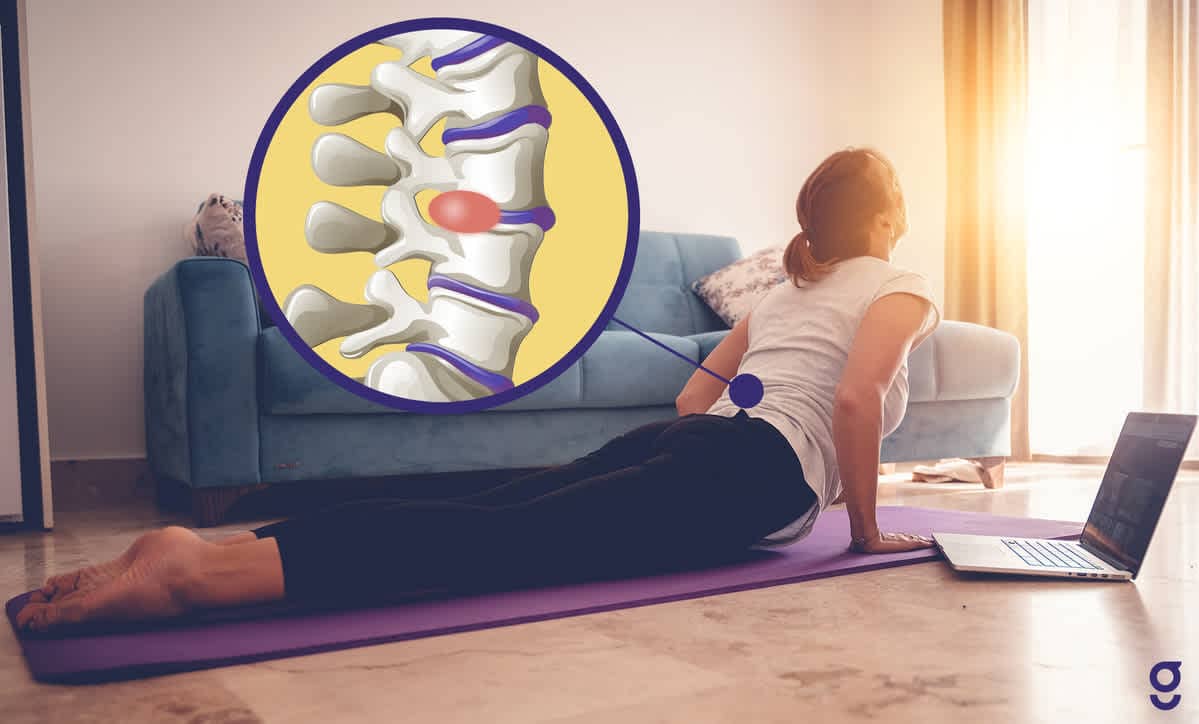 How old are you? Above 30? Then you must be aware and avoid some activities to get rid of Herniated disc disorder.

Heavy object lifting has a direct connection with the spine. If you are over 30, you must avoid lifting heavy objects because the bone power diminishes with age.

Smoking causes herniated discs problems. People over the age of 30 who smoke may be prone to excessive coughing, which puts extra pressure on their discs and stresses their entire spine.

Sitting in the Same Position for a Long Time

Herniated disc symptoms differ based on individuals’ spine problems. Herniated Discs are a type of ailment that worsens with movement and improves with rest. There are two types of Herniated Disc issues found in the body. Such as:

How Does Herniated Disc Physiotherapy Improve an Individual’s Health?

Physiotherapy is an ideal solution for Herniated Disc ailment. Basically, more or less all doctors suggest individuals with Herniated Disc take rest. Physiotherapists prefer patients to perform light exercises and activities gradually every day. It assists to strengthen the muscles that typically help the spine by lessening stress on the spinal column. Besides this, they also suggest different common physiotherapy tips to follow. Here are the lists:

Stretches of the Neck

Neck stretching activities help individuals to get relief from pressure and pain from Herniated Disc ailment. To perform this activity, individuals need to sit erect in a chair and extend their neck. They need to move the chin toward the chest, then back against the headrest.

This type of physiotherapy works on the muscles on each side of the body independently, resulting in a milder strain. For performing the activity, an individual is to lie down on their back and pull one his/her knee toward the chest with both hands. They must switch their legs after certain periods.

People with lower spine problems must do towel hamstring stretches. It typically strengthens the muscles of the hamstring and offers better support to the back. For performing the activity, the patient has to lie down flat on a mat and lift one leg into the air. Then, wrap a towel around that foot and pull it down toward the gravity.

Those are the most common herniated disc physiotherapy exercises. The therapist recommends more specific exercises as per your condition.